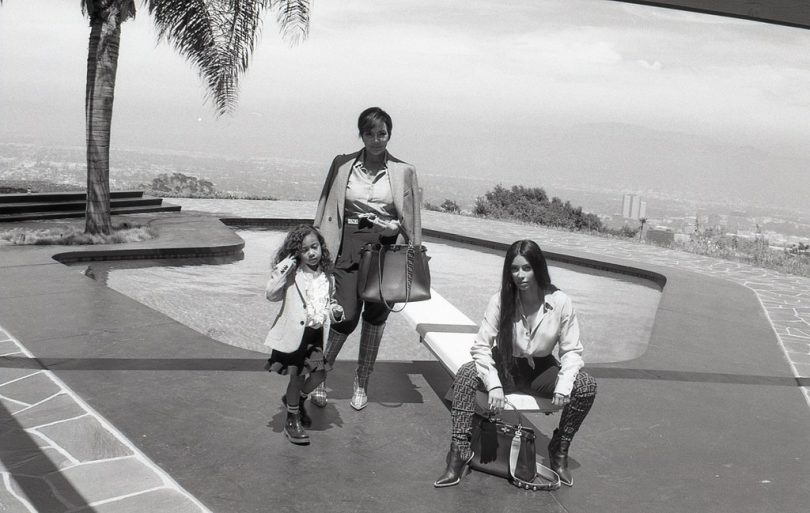 It’s no secret that the Kardashian-Jenners love Fendi: They wear the brand frequently, and even push around their babies in their logo-covered strollers. It seems like the Italian fashion houses loves the family right back, casting three generations of Kardashian women in its latest campaign.

The first chapter of the #MeAndMyPeekaboo campaign centered around Silvia Venturini Fendi (the brand’s creative director for accessories, menswear, and kidswear) and her daughters, Delfina Delettrez Fendi and Leonetta Luciano Fendi. Other female relatives featured in this series include Clara and Esther McGregor (Ewan McGregor’s daughters); Jessica and Krystal Jung (both singers and actors); Hong Kong–based musician Joey Yung and her mother, Kam Fung; and photographer Gao Yuan with her daughter, musician Dou Jiayuan.

Fendi CEO Serge Brunschwig added: “We wanted to show the most genuine and authentic aspect that is behind the people we collaborate with, and the complicity between the women of the family. We have chosen to collaborate with family-related members that have been relevant in general, as well as known as a family, from the more controversial ones, who more and more express a courageous point of view and they have a vision, to more unexpected and unexplored ones.”