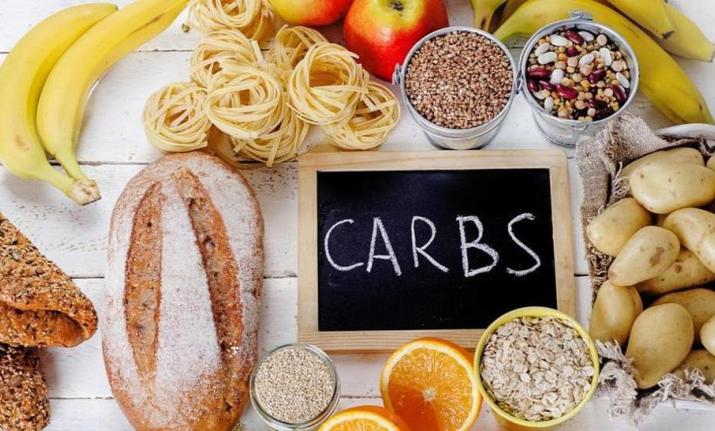 If you are looking forward to boost your longevity, start consuming carbohydrates in moderation. A new study has found that it is associated with lower risk of mortality.

“These findings bring together several strands that have been controversial. Too much and too little carbohydrate can be harmful but what counts most is the type of fat, protein, and carbohydrate,” said co-author Walter Willett, Professor at the Harvard T.H. Chan School of Public Health in Boston.

However, they highlight that since diets were only measured at the start of the trial and six years later, dietary patterns could change over 25 years, which might make the reported effect of carbohydrate consumption on lifespan less certain.

The researchers also performed a meta-analysis of data from eight prospective cohorts involving data from 432,179 people in North American, European, and Asian countries.

This revealed similar trends, with participants whose overall diets were high and low in carbohydrates having a shorter life expectancy than those with moderate consumption.